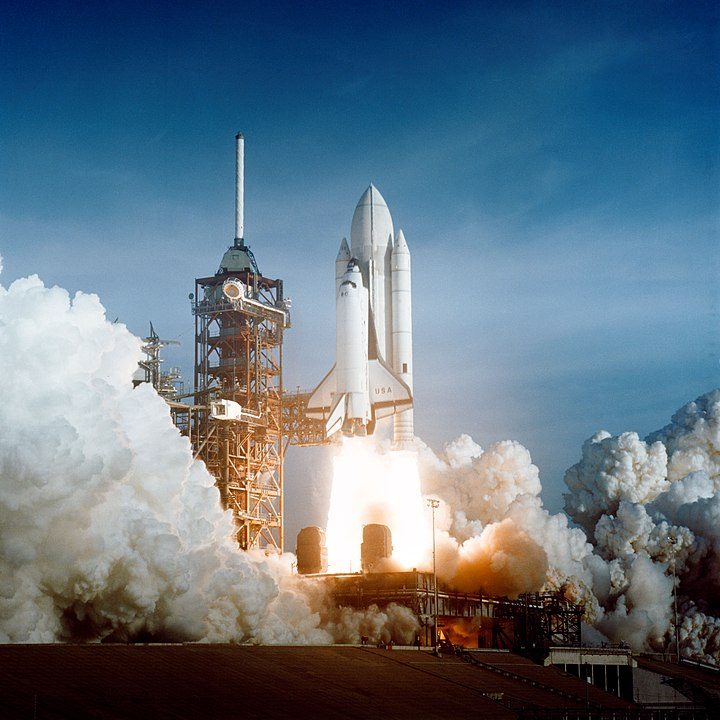 The first book I ever read about an astronaut was Spaceman by Mike Massimino. It was one of the most inspiring books I had ever read. I quickly read a few more biographies about astronauts. Most of them left me with the same feelings. Astronauts are a rare breed that have had to endure numerous hardships and obstacles and are all at the top of their profession. I have found that they have many lessons to share.

Here are 5 Inspiring books about Astronauts that can motivate and teach you!

Massimino is a loveable and personable man. Watch an interview of him and you’ll immediately see his charm and humility. He is a great example of endurance and overcoming challenges. As I read the book I felt inspired to take greater charge over my own life.

I wrote a full article about Spaceman here.

Carrying the Fire by Michael Collins

This is a tale of one of the greatest missions in mankind’s history: Apollo 11. Michael Collins was the third member of the crew that put a man on the moon. While Buzz Aldrin and Neil Armstrong descended down to the lunar surface, Michael Collins stayed behind and orbited the moon, waiting for their return. People have observed that while orbiting the moon, he was one of the most isolated humans to have ever lived. The nearest humans were thousands of miles away.

This is a book of honesty. Michael Collins didn’t hire a ghostwriter to help him write this book. They are his words. It is his story. He shares his feelings about all of the astronauts he worked with and also thoughts about the legacy of Apollo 11.

If you are interested in learning more about this book, I recorded a full review on YouTube:

An Astronauts Guide to Life on Earth by Chris Hadfield

Chris Hadfield is exceptional at everything. He is full of skills and talents in so many realms. It was fun reading about his approach to life. He is fueled by curiosity. Hadfield is well known for filming a music video in space and creating numerous videos about his time in space.

This is a fun book and as the title suggests, it’s a guide to life. Hadfield shares the lessons and principles that he has learned while being an astronaut that can be applied to our lives

A Man on the Moon by Andrew Chaikin

This isn’t a book about one astronaut, but many of them, plus the engineers, visionaries, and leaders who helped meet John F. Kennedy’s goal of putting a man on the moon. The book walks through the major Apollo missions and shares how each helped the success of the lunar missions. It’s a fascinating read. My biggest takeaway was the unbelievable scale and scope of the program. Thousands of individuals and billions of dollars were brought together to create the unthinkable; landing a man on the moon.

Commander Scott Kelly spent 340 consecutive days in space aboard the International Space Station. This book is part biography and memoir. We learn about his early life and what eventually led him to be an astronaut, and what it was like to plan and live in space for almost a year.