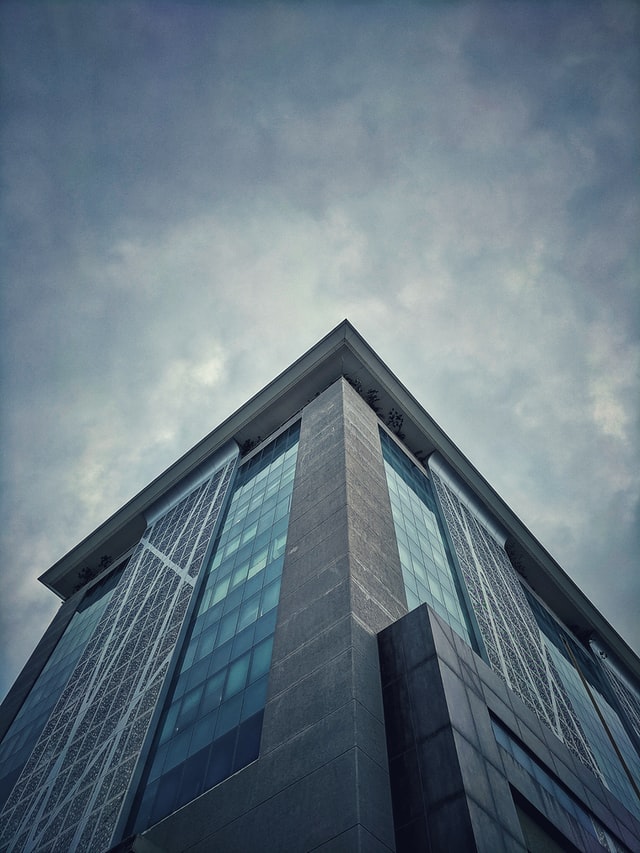 In the accounting and audit world, there is an idea called “tone at the top.” This phrase is used to explain the importance of leadership in a company. A culture of ethics should flow from the executives and board of directors. Scandals happen in companies where the leaders at the top are negligent in their ethical and moral decision-making, or when they apply unhealthy pressure to hit revenue growth.

It’s fascinating to read stories about leaders and companies who had the wrong “tone at the top.” You can learn how investors have been defrauded of billions of dollars by these so-called white-collar crimes, and what warning signs to see in companies and leaders that could lead to bad behavior. I have learned a lot from reading about white-collar crimes. Each book is a testament to how easy it can be for good people to go down a rabbit hole of unethical decisions. These books teach you how not to lead, and how not to run a company.

One of the most popular white-collar crime books in the last few years. Bad Blood tells the story of Elizabeth Holmes and Theranos, the company she founded.

Holmes was only 19 years old when she founded Theranos. In only a few years, she was able to raise hundreds of millions of dollars from eager investors. The book documents this rise, and eventually fall of the company and its young CEO. It is authored by John Carreyrou, who is an investigative journalist for the Wall Street Journal. Carreyrou did an investigative piece for the Journal in 2015, which was the first to speak about the corrupt and fraudulent practices of Theranos. At the time of the article, Theranos and Elizabeth Holmes were at the top of the business world and were valued at over 9 billion dollars. Holmes owned more than 50% of the company and was featured on Forbes’ wealthiest person list. Bad Blood expounds on Carreyrou’s investigation with over 150 interviews with those who either previously worked for or were close to Elizabeth Holmes and the company.

Bad Blood documents rampant fraud, lies, and an ego-centric CEO who wanted nothing more than to be the next Steve Jobs. Of all the books on this list, I think it’s the most well-written and is entertaining throughout.

The fall of Enron was one of the biggest corporate scandals of all time. The Smartest Guys in the Room tells the story of the scandal. There were many layers to the Enron scandal, and because of Enron, we now have the Sarbanes-Oxley Act which requires more transparency from public companies.

For years, Enron was beloved by Wall Street. The Texas-based energy company had reported over 100 billion dollars in revenue in 2000. The only problem was that a lot of it didn’t exist. Enron used creative accounting and financial loopholes to create a lot of revenue on paper. Eventually, the dominos began to fall and Enron was held accountable for their actions. In total, twenty-one people were found guilty of committing fraud as part of the Enron scandal, the most prominent of them were CEO Jeff Skilling and former CEO Kenneth Lay.

This book explores the behind-the-scenes thinking of Enron’s leaders, and how they wound up in so much trouble. This was the first white-collar crime book I read and led me to want to read more.

Den of Thieves by James B. Stewart

The 1980s were full of big mergers and acquisitions on Wall Street. Investors were pressuring CEOs to make big deals, which in turn would raise the value of the companies. This was the era of corporate raiders and leveraged buyouts. It was also a time of rampant fraud and insider trading.

If a company was rumored to be potentially taken over it would often drive up the price of the company’s stock. Insiders began to take advantage of this information. Den of Thieves, tells the story of these scandals. We learn about Ivan Boesky, Michael Milken, and a host of others guilty of fraud. Ivan Boesky, who was guilty of insider trading, had to pay a 100 million dollar fine for his role in the scandal. Boesky also inspired the character of Gordon Gekko from the movie Wall Street.

One of the biggest frauds ever committed was by Jho Low, a Malaysian businessman, who was able to steal nearly 4.5 billion dollars from the Malaysian 1MDB fund. He was a partier who would throw some of the most extravagant parties in Las Vegas history. He also invested 100 million dollars into the production of The Wolf of Wall Street and was often seen partying with Leonardo DiCaprio.

This fraud was unique. Unlike some of the paper frauds we’ve discussed, Low actually had the stolen funds in his bank account. At any time, he had access to almost a billion dollars in cash. This is insane. Most billionaires have a majority of their wealth tied up in stocks and not cash. Billion Dollar Whale is the story of what a fraudster with that kind of cash would do.

Adam Neumann was the CEO and Co-founder of the company WeWork. The book Billion Dollar Loser by Reeves Wiedeman tells Neumann’s story and how he led one of the most overvalued companies of all time. His leadership included all-night parties, drugs, nepotism, and horrible business decisions.

This is one of the most recent corporate downfalls. I should clarify that neither Neumann nor WeWork has been charged with any crimes (at least not yet), but it is still a story that fits in this category. WeWork was once valued at 47 billion dollars and was headed for an IPO. In preparation for becoming a public company, they had to file what’s known as an S-1. This was the beginning of the end. For the first time, their financials and CEO  were put on full display.

Within months of filing their S-1, WeWork had lost nearly 80% of its value, and Neumann was forced out as CEO. The reason for the decline was the massive losses WeWork had and the questionable behavior of its CEO. There were rumors of frequent tequila shots, and drug use at corporate events. Neumann even trademarked the word “We”, and sold the trademark to his company for 5.9 million dollars.

Neumann is one of the most appalling leaders I’ve read about. The corporate culture was horrible, but on the outside, everyone thought WeWork was the next Apple or Amazon.