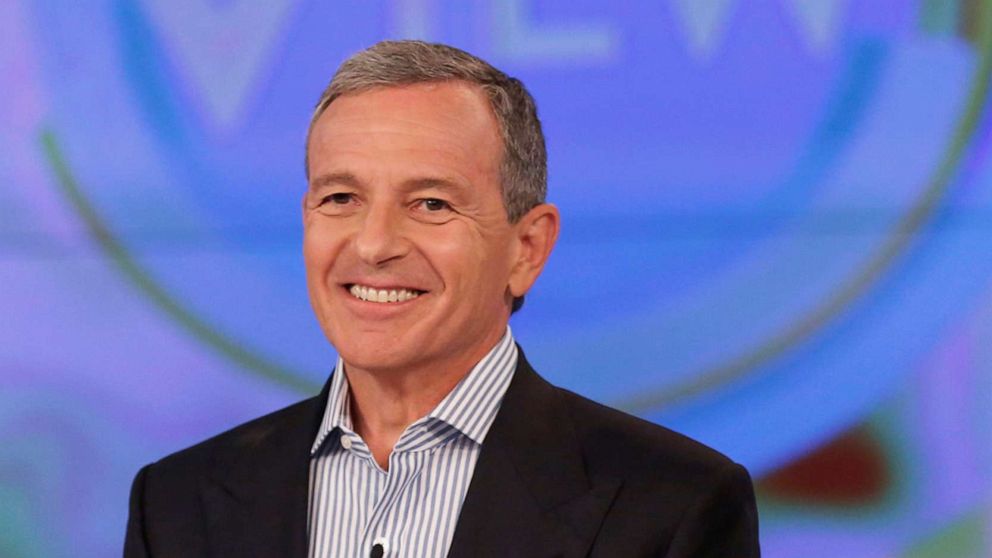 How can you not like the Walt Disney Company? In the fall of 2018, I went to Disneyland for the first time since my childhood. I was totally captivated by the Disney experience. For almost one hundred years, Disney has been creating great family experiences. In the last 15 years, there has been a resurgence in the power of the Disney brand. Most of this success is because of Disney’s CEO Bob Iger.

I loved this book. I wish it was a little longer and had more detail, but it is a great summary of some of the pivotal moments in Bob Iger’s career. Iger is honest and willing to admit to mistakes he has made along the way. He is a visionary leader who leads with compassion and understanding. These traits have led him to the top of the Walt Disney Company.

The first part of the book talks about Iger’s childhood and background followed by an outline of his pre-CEO career. The second half of the book discusses Bob Iger as the head of Disney. He focuses on the four most defining events of his leadership; acquiring Pixar, Marvel, Lucasfilms, and Twentieth Century Fox. He also discusses his perspective of handling delicate moments as the head of Disney, such as canceling the TV show Rosanne.

Here are a few takeaways:

The four major acquisitions during Iger’s reign were acquisitions of IP. In The Ride of a Lifetime, he talks about how deep the Marvel universe was, but the characters, largely, weren’t being utilized. There were thousands of characters which could be used in movies and television shows. There are now 15 movies that Disney has released from the major acquisitions, which are in the top 50  grossing films of all time. The combined box office for these films is almost 23 billion dollars. I believe Disney’s new streaming service, Disney+, will be extremely successful. How can any competitor compete with the depth of Disney’s content?

In March 2019, Disney finalized its acquisition of 20th Century Fox. They now own the rights to Avatar and Titanic, respectively, numbers two and three on the highest-grossing films of all-time list. The purchase also adds, among many others, The Simpsons, Deadpool, X-men, Hulu, National Geographic, Grey’s Anatomy and How I Met Your Mother into the Disney IP library. This sort of media consolidation is kind of scary. Because of anti-trust worries, Disney didn’t acquire Fox News or Fox Sports.

You Can’t Erase Your Mistakes

Twin Peaks is considered one of the greatest television series of all time. Bob Iger helped in bringing this show on the air. However, after only two seasons, Iger and ABC canceled the show. In the book, Iger reflected on how Twin Peaks was ahead of its time. He doesn’t think he had made the wrong decision but regrets how he managed the creative process with the shows creator, David Lynch.

Another mistake early on in his career was Cop Rock. I had never heard of Cop Rock so I found a few highlights on YouTube. He was the producer who put this show on the air. However, he doesn’t regret putting it on the air. At the time he felt he made the right choice and he stuck to his choices regardless of the outcome. You can’t erase your mistakes.

Bob Iger loved the documentary film Jiro Dreams of Sushi. During a leadership retreat, he made senior management watch clips from the film and challenged them to follow Jiro’s pursuit of excellence.

I also find Jiro Dreams of Sushi to be inspiring. Jiro is arguably the greatest sushi chef in the world, and he has dedicated his life to perfecting his sushi. He says, “Once you decide on your occupation, you must immerse yourself in your work.” This is a reminder for me to strive for excellence in my work. In my career, I won’t always be doing the same thing every day, roles and responsibilities will change, but I can give my best effort to whatever I am tasked with doing.

A former ABC executive told Bob Iger the quote above. He was telling him to not invest in small projects that would distract Disney and bleed resources. Especially when they weren’t expected to have a big return on investment. Iger said he thinks about this idea often and it helps him keep perspective as he decides on how to deploy Disney’s resources.

You Should Read this Book

I sometimes worry that memoirs like these will be full of fluff. Ever since I read David Foster Wallace’s essay How Tracy Austin Broke My Heart (listen to the essay here) I am more skeptical of the genre. But this book was authentic. Bob Iger, one of the greatest CEOs of our time, packs many lessons into this book. You can pick up a copy on Amazon by clicking here.