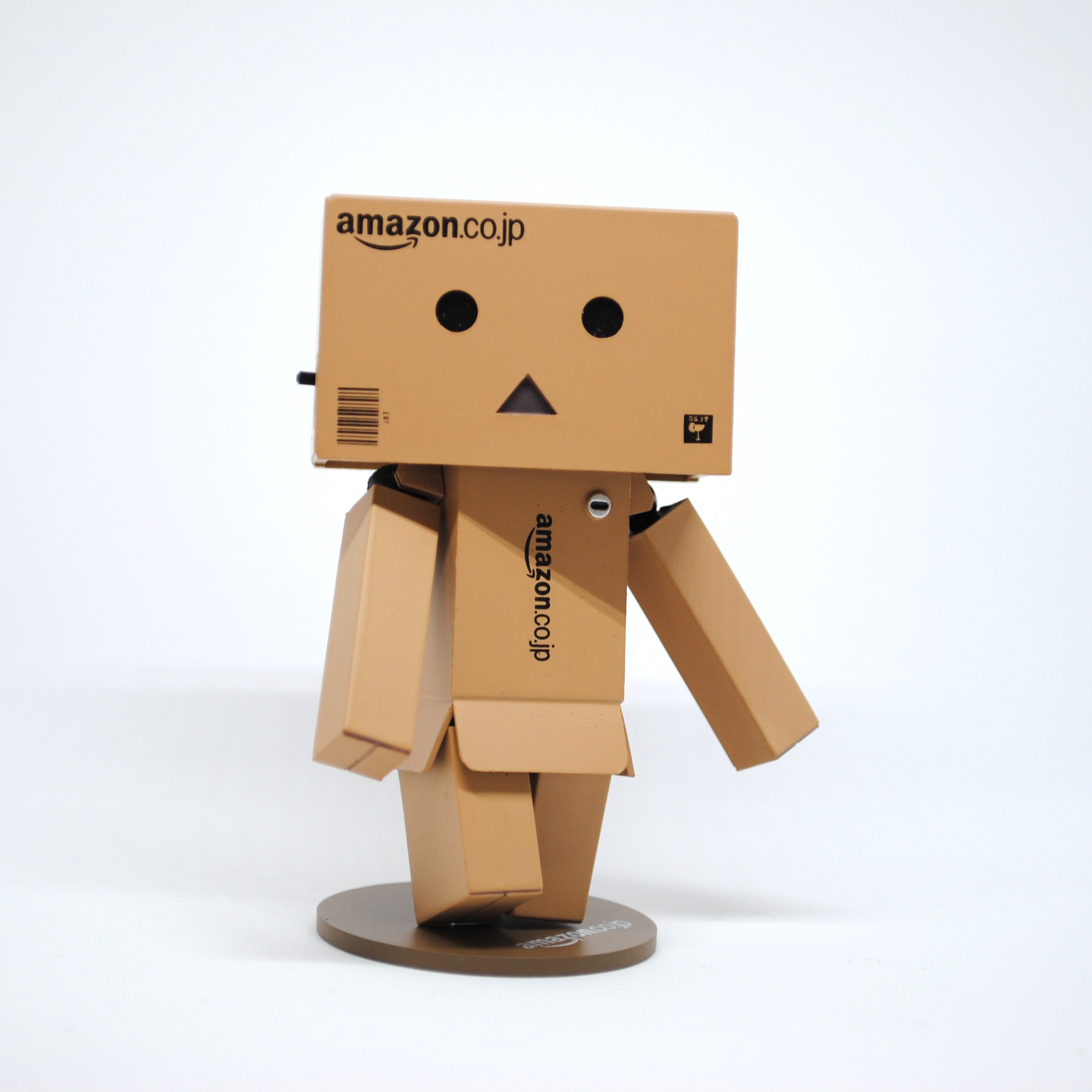 I just finished reading The Everything Store: Jeff Bezos and the Age of Amazon by Brad Stone. I have been avoiding this book for months. Audible’s algorithm kept recommending it to me, but I wasn’t that interested. I finally decided to give it a try and I’m glad I did. I had no idea that I would find the story of Amazon and it’s rise to E-commerce dominance to be so entertaining. The Everything Store also talks about Jeff Bezos’ Favorite books, which is what I will be writing about today.

My absolute favorite part of the Everything Store was learning about Jeff Bezos. He is an ultra determined and ambitious man who can be quite ruthless in his navigating of Amazon. I try to acquaint myself with as many of the great business leaders as I can. I read their biographies and books about their rise to leadership. But for whatever reason Jeff Bezos never seemed interesting to me. He is now the richest man in the world. Some estimates claim that he is the richest man to ever live. I never knew anything about his leadership or ambition or about his willing Amazon from nothing into one of the most profitable companies of all time.

So what are Jeff Bezos’ favorite books? I will list them below. I will also share some insights from The Everything Store: Jeff Bezos and the Age of Amazon. Specifically, how Bezos used the ideas from some of these books to innovate his company.

The Remains of the Day by Kazuo Ishigur

Built to Last: Successful Habits of Visionary Companies by James C. Collins and Jerry I. Porras

Creation: Life and How to Make it by Steve Grand

Good to Great: Why Some Companies Make the Leap…and Others Don’t by James C. Collins

Sam Walton: Made in America by Sam Walton

The Mythical Man-Month by Fred Brooks

The Goal: A Process of Ongoing Improvement by Eliyahu M. Goldratt

Data-Driven Marketing: The 15 Metrics Everyone in Marketing Should Know by Mark Jeffery

In the Everything Store, it talks a lot about how Jeff Bezos is an avid reader. I immediately connected with Mr. Bezos by learning this fact. It was inspiring to me that Jeff Bezos was able to turn his passion of reading books into the profitable venture of Amazon.com. In its beginning years, Amazon was solely an online bookstore. Even after Amazon had turned into ‘the everything store’ Jeff Bezos kept using ideas from books to innovate at Amazon.

Jeff Bezos dives deeply into books. In the Everything Store, there is an account of Bezos meeting the author Steven Brand and showing him his personal copy of How Buildings Learn (which was written by Steven Brand). The book was filled on every page with carefully scribbled notes. Many times Bezos would require his executive team to read the same books he was obsessing over. This infatuation with books led to many innovative moments at Amazon. Here are two examples of those moments.

Early on in Amazon’s history, Jeff Bezos became obsessed with a book called Creation by Steve Grand. It lays out the idea of creating so-called “primitives” and allowing systems to develop on their own. Bezos and the Amazon team used these ideas as a springboard to launch Amazon Web Services (AWS). In the Everything Store, it says “if Amazon wanted to stimulate creativity among its developers it shouldn’t try to guess what kind of services they might want. Such guesses would be based on patterns of the past. Instead, it should be creating primitives the building blocks of computers and then get out of the way.” AWS was revolutionary and brought the power of supercomputers into any one’s hands. It is the leading provider of all cloud IaaS and PaaS. AWS now brings in almost 26 billion dollars a year for Amazon.

One of the defining moments of Amazon’s history was the release of the Amazon Kindle in 2007. Before the Kindle, Amazon was just an online bookstore that had begun selling a plethora of other items. But now, with the Kindle, Amazon was introducing its own product. Jeff Bezos played a pivotal role in creating the Amazon Kindle. At the time, he was reading the Innovator’s Dilemma by Clayton M. Christensen (the only book above that I’ve read, well, mostly read) and was obsessed with the idea of creating a product or service that could disrupt an industry, namely the book industry. Eventually, someone would have come along and convinced customers that they wanted to read books electronically, but it was Amazon who brought this along. In 2010, Amazon announced that they were selling more e-books than physical books on their site.

Well, I loved this book. It was refreshing to read the story of arguably the most successful man in the world and his love for books. I highly recommend The Everything Store: Jeff Bezos and the Age of Amazon.