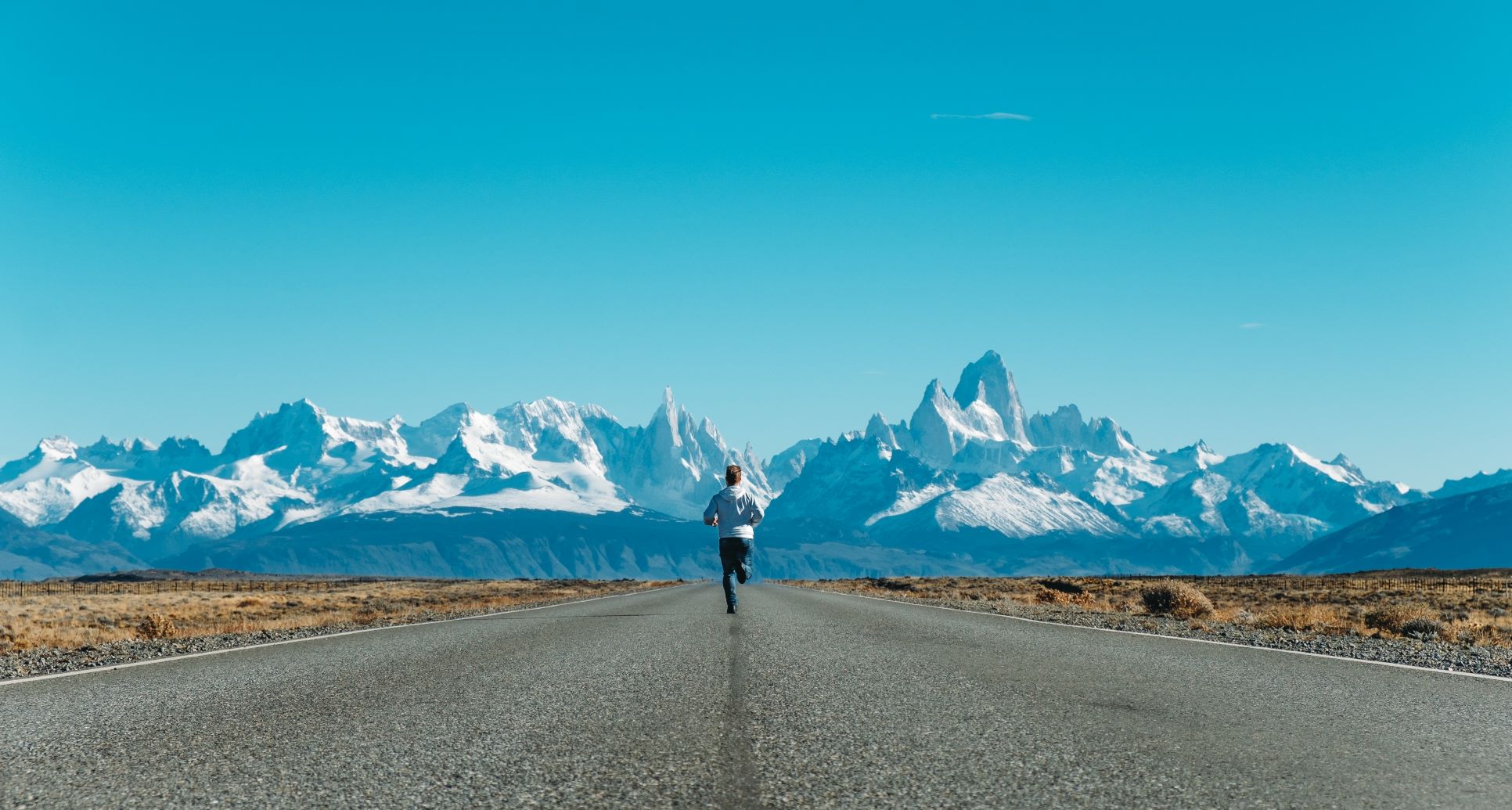 I love great memoirs. Especially, when they are written by writers. I find their insights into life so fascinating. I’ve read two great ones in recent months: first, I read Working by Robert A. Caro (You can read what I wrote about his memoir here), and secondly, I recently finished What I Talk About When I Talk About Running by Haruki Murakami.

This was a great read. Not only is it a memoir written by a writer, but it’s all about running. I will be the first to admit that I am a sucker for running books. I love running and when I read the experiences of others and their struggles and successes with running I feel so inspired.

I’ve been in a rut with my running. I ran a marathon in October of 2019, and ever since then, I haven’t kept up running. I ran over 1,000 miles last year, but I’m on pace for only a third of that this year. Most of it stems from a bad back. However, after reading this book I felt so inspired to get back into the habit of running. Murakami runs an average of six miles a day. He has kept this schedule for decades. Phil Knight, in his book Shoe Dog, says he ran six miles every night too. Maybe six miles a day is a magic number!

Here are my favorite takeaways from the book:

You Need a Mantra

What are you repeating to yourself while you run? Murakami writes about his thoughts about mantras and he says he uses:

“Pain is inevitable. Suffering is optional.”

I tried googling running mantras. A lot of them seemed so corny. But I found a few that I liked. Amy Hastings reportedly repeats to herself:

“I breathe out weakness, I breathe in strength.”

“This is what I came here for.”

I don’t have a specific mantra, but I want to start using them. When I reach hard parts of the race, I tend to be caught up in thoughts and feelings, and not specific words. When I am really struggling through a run, I sometimes think: “One more step.”

Peaks and Valleys of Performance

Murakami was 58 years old when he wrote this book. He spends time reflecting on the inevitability of age and decreased performance. He details how his marathon times continue to worsen as he ages.

In the book Born to Run (you can read what I wrote about Born to Run here) it talks about how humans actually perform well running until they are nearly 65 years old. They say a 65 year old runner can, for the most part, run as well as they did when they were 20 years old. The idea being stressed is that humans were, well, born to run.

What was interesting to Murakami is that he felt that creative performance wasn’t as linear. Some artists hit their peak when they are young. But many, including Murakami, didn’t hit their creative peaks until later in life. Murakami was well into his thirties before he decided to become a writer. Some famous writers write their masterpieces late in life. For example, Fyodor Dostoyevsky was 59 years old when he wrote his masterpiece The Brothers Karamazov.

“I didn’t start running because somebody asked me to become a runner. Just like I didn’t become a novelist because someone asked me to. One day, out of the blue, I wanted to write a novel. And one day, out of the blue, I started to run-simply because I wanted to. I’ve always done whatever I felt like doing in life. People may try to stop me, and convince me I’m wrong, but I won’t change.”

This was an interesting quote from his book. Nobody asked him to be a runner, and nobody asked him to be a novelist. I reflected on my own reasoning for running. Like Murakami, nobody told me I needed to start running. I married into a running-obsessed family, and my wife is a runner, but I never wanted to run. I remember one day after shooting some hoops I had the urge to run a mile. Later, that week I ran a few more miles. After a few weeks, I could run 2 miles. I’m not sure exactly when it happened, but probably after 3 months, I realized I really love running, and it has been a part of me ever since then.

So I guess I’m saying it started on a whim. It was a small idea (go run a mile after basketball), and it turned into large ideas (run a marathon, and then another…).

Creating this website started with a small idea too. I just wanted to write more.

Don’t be afraid of small ideas. Act on the impressions you receive. They may turn into big ideas.

If you like running and are looking for runnings books to read. Check out these books that I loved: